Home » About Our Agency » Meet Our Team » Team Member

Scott Cornelius purchased the ECI Agency in April of 2006. As Earnie’s son, he was proud to continue the family business. Scott received his CIC (Certified Insurance Counselor) designation from The National Alliance for Insurance Education in May 2007. He served on the board of the Independent Agents of Oklahoma City as the president.

He graduated from Yukon High School in 1980, from El Reno Jr. College in 1982, and from University of Central Oklahoma in 1984 with degrees in business. For the previous 13 years, Scott was with Golf USA as director of operations. His time was spent setting up and working with franchise stores in order to make them profitable. He looks forward to working with businesses and making sure that their insurance needs are covered. He has a strong belief in good customer service.

When not working at the agency, he enjoys spending time riding his bike, swimming, playing with his three grandsons, his two dogs, and his family. He is also a big Thunder fan and attends as many games as possible.

Scott was featured in a blog series for ITC that talks about how he works and what makes him successful as an agency president.

Leave Scott a ReviewGet a Quote 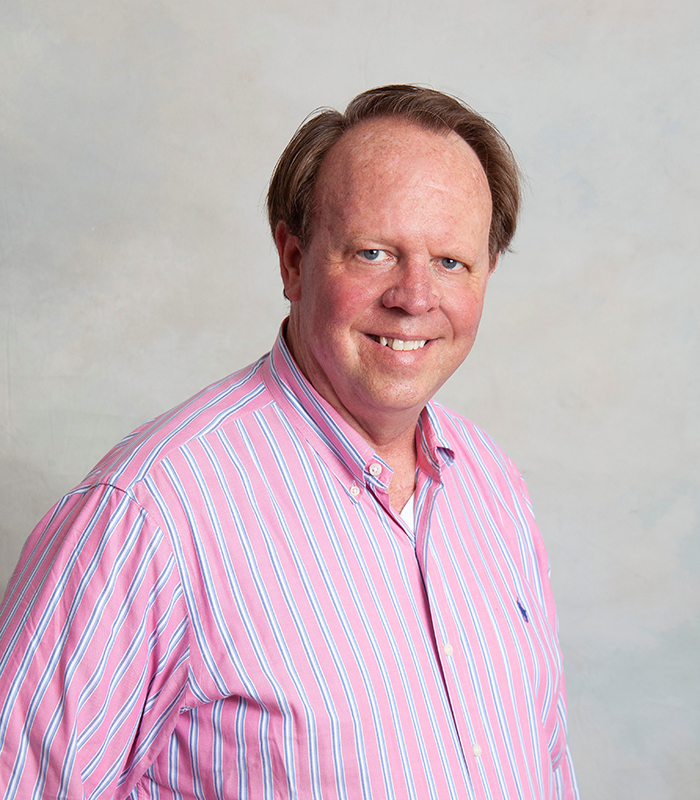 As an independent agency, we are here to help you find the right coverage.

It only takes a minute to get started.

Would you rather discuss this in person? Get in touch with an agent today!