The Good, The Bad, And The Ugly of Health Care: 2017 Edition 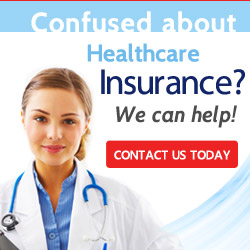 It’s November. That means one thing and one thing only. Well ok…maybe two things. It’s almost turkey time and it’s also open enrollment with your health insurance. With all the hype around Obamacare and the mandated health insurance, it’s sometimes difficult to figure out what exactly are the cold hard facts when it comes to buying your best health plan. That’s where we step in.

Have the rates gone up? Let’s talk about the one that’s on everybody’s mind—price. When looking at renewals, the rates on individual plans have gone up as much as 76%. Group plans didn’t go up quite as much. On average, we’re seeing around a 10-15% increase.

What are the exemptions? There are four most common exemptions that can be done in order to avoid the penalty.

Check all the rules and regulations before counting on any exemptions to make sure you truly do qualify.