The Flood Gates Opened; A Look at the Louisiana Flood

Home » The Flood Gates Opened; A Look at the Louisiana Flood 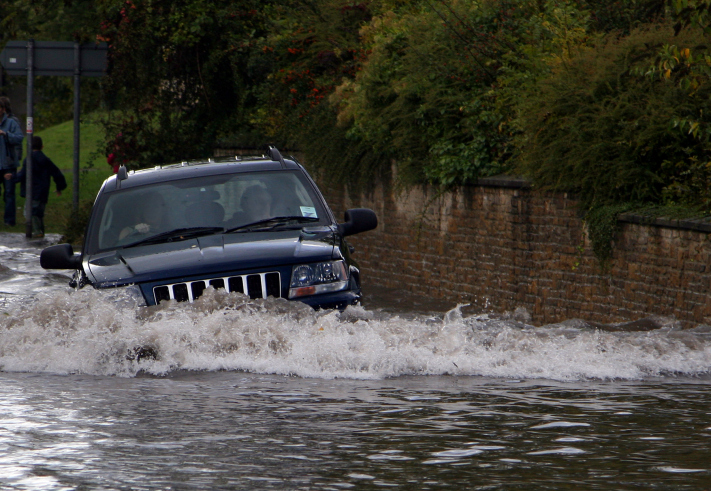 The forecast for Louisiana for the next two weeks is set and the mantra should be more rain—and more pain. Most of Louisiana has gotten well over an inch of rain since Friday, with some places getting as much as 30. Some staggering statistics from the results of Mother Nature have left 13 people dead, 8,400 people in shelters, 40,000 homes damaged, and 30,000 people rescued. The thing with flood damage is that while houses covered by water are bad enough as it is, the real damage and cost can be seen after the water recedes.

Louisiana, a state familiar with flood after the 2005 appearance of hurricane Katrina, is said to only have 42% of its resident’s in high risk flood zones protected against rising waters. While it is a mandate for all lenders to have proof of flood coverage a resident may be able to get out of it by owning their home out right or letting their policy lapse from nonpayment without the lenders knowledge. Current relief costs are expected to be near $30 million for this catastrophe alone. 85,000 people have registered for individual assistance under the federal disaster declaration and 9,000 flood claims have been filed. All flood insurance products are backed by Federal Emergency Management Agency (FEMA) and are essentially a government issued product. The question at hand is can the federal flood program afford Louisiana? The flood insurance program was set up in the 1960’s to take up the cause that private insurance companies refused to take the risk for those individuals that lived on a shoreline or flood zone. The intention, according to insurance specialists, was that when Congress passed the program it came with subsidies expected to last for about 20 years. The truth of the matter is that they’ve dragged those subsidies out for 50 years. As of now, it is said the program is billions of dollars in debt and on fiscally treacherous footing with some even questioning how the damage in Louisiana is going to be paid. A spokesperson for FEMA made a statement saying, “We expect to pay every claim and every dollar that policy holders covered for under their policies.”

Flood insurance, although backed by FEMA, can be purchased through a local agent usually. If you have questions, ECI is always here. Call us for an Oklahoma flood insurance quote.